What our clients are saying about us…

“After being told by two separate HVAC companies, we need to replace our entire central heating and air conditioning unit we still opted for another opinion. We are so glad we called Reza. After inspection he told us we needed a simple repair. Our entire cost ended up being several hundred dollars instead of 7 to 10 thousand. We are so grateful to Reza Heat and air. Thank you!”

“We have been working with Reza for the last three years. Reza has saved us from having to purchase 8 new units. When other companies couldn’t fix or repair and said we needed to replace, he was able to properly diagnose the problem and fix it. It turned out to be a simple fan relay or another time we were in need of refrigerant. He got our units up and going. This has saved us over $15 thousand dollars! Thank you Reza Heat and Air.”

“What you see in the slides from JC Penny. – JC Penny needed to cool 30,000 square feet. Since the height of the building was 38 feet I was able to determine they didn’t need to heat the whole space. Only the bottom 10 feet. We came up with a design that cost 60% less than the competition. Not only this but because of the amount of space being cooled, most of the time only 50% of the units were on. This saves 7-8K a month on their electricity bill.”
-Reza regarding JC Penny

“We were ready to spend 80K to change all our units on the recommendation of another hvac company. Reza checked the whole building, and explained we didn’t need new systems. Our problem was just the duct work. If we didn’t fix the duct work we would have spent 80k only to have the same problem. Thank you Reza.”
-Lucent Technology –

Back 5
Forward 5
Previous
Next 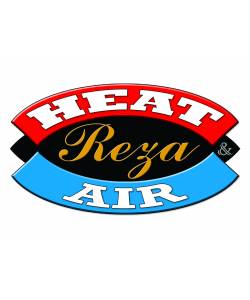 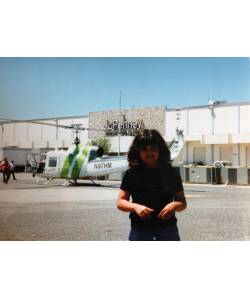 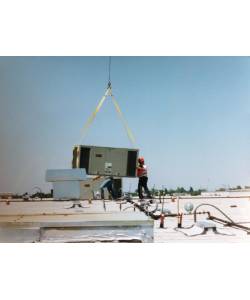 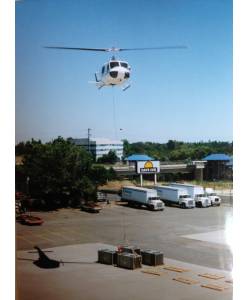 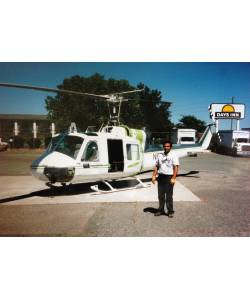 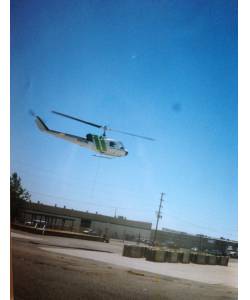 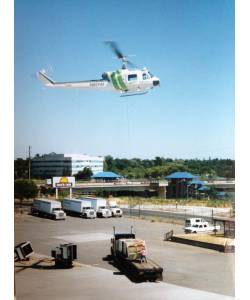 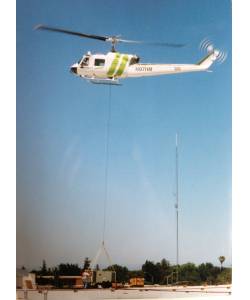 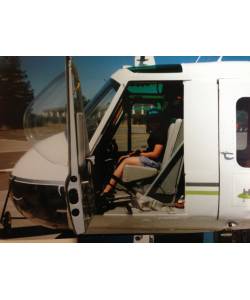 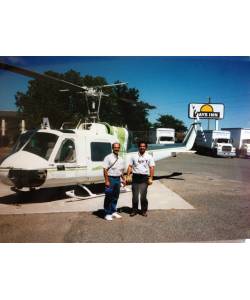 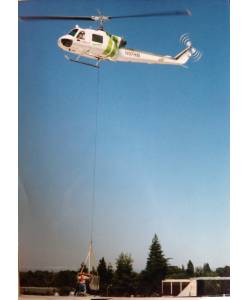 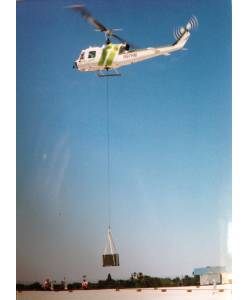 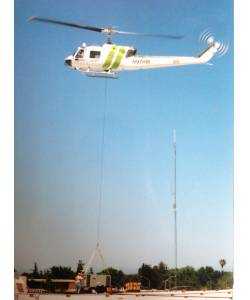 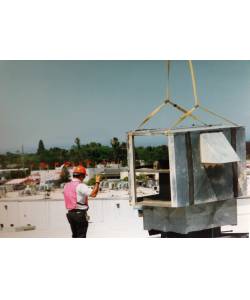